DJ ALOK CHARACTER IN FREE FIRE – Garena Free Fire is one of the most successful battle royale game which comes out with many updates, characters, features constantly. In this game, the most important feature is unlocking characters that offer different sets of unique skills to improve your gameplay. You can select your champion (character) before entering the match.

DJ Alok became the most popular character in Free Fire. For its unique ability, everyone wants to know How To Get DJ Alok Character Free.

WHO IS DJ ALOK IN FREE FIRE

As a part of its timely update recently Garena has announced a collaboration with the famous Brazilian Music Artist, DJ Alok. He has an exclusive character set known as ‘Beat Composer ‘.This is not the first time that Garena released a character based on a real-life celebrity. In the past, it has collaborated with popular brands and figures like ‘JAI’, ‘Money Heist’, ‘B’ lue O’Bell’ Jota, Luqueta, and more.

DJ ALOK has come with a special ability called ‘Drop the Beat’. Here, it creates a 5m aura which increases the ally movement speed by 10% and provides 5 HP for 5 seconds. This ability enhances with the increase in level up to eight levels. At the top-level DJ Alok forms a 5m aura that increases the ally movement speed by 15% and replenishes 5 HP for 10 seconds making him powerful when playing solo, duo, or in a squad.

Garena Free Fire has now over 30 characters, each possesses its unique ability. Such a dynamic character won’t be easy to get free. There are many videos and sites claiming that you can get DJ ALOK CHARACTER UNLOCKS IN GOLD or DJ ALOK CHARACTER UNLOCKS IN 2000 GOLD and all. But unfortunately, they all are fake news. Now, how to really get DJ ALOK in Free Fire?  Let’s see

HOW TO GET DJ ALOK IN FREE FIRE

Alok character is not available for free, You can get this character with 599 Diamonds. It is available in Store. If you still searching for How To Get DJ Alok Character Free,  then you should read our article on how to get unlimited diamonds n free fire. This how you can get the answer to the most asked questions How To Get DJ Alok Character Free.

Read Also – Guide On How To Buy Diamonds In Free Fire

DJ ALOK is a Brazilian DJ and record producer.

2. What are the advantages of DJ ALOK character in Free Fire? (DJ Alok ability in Free Fire) 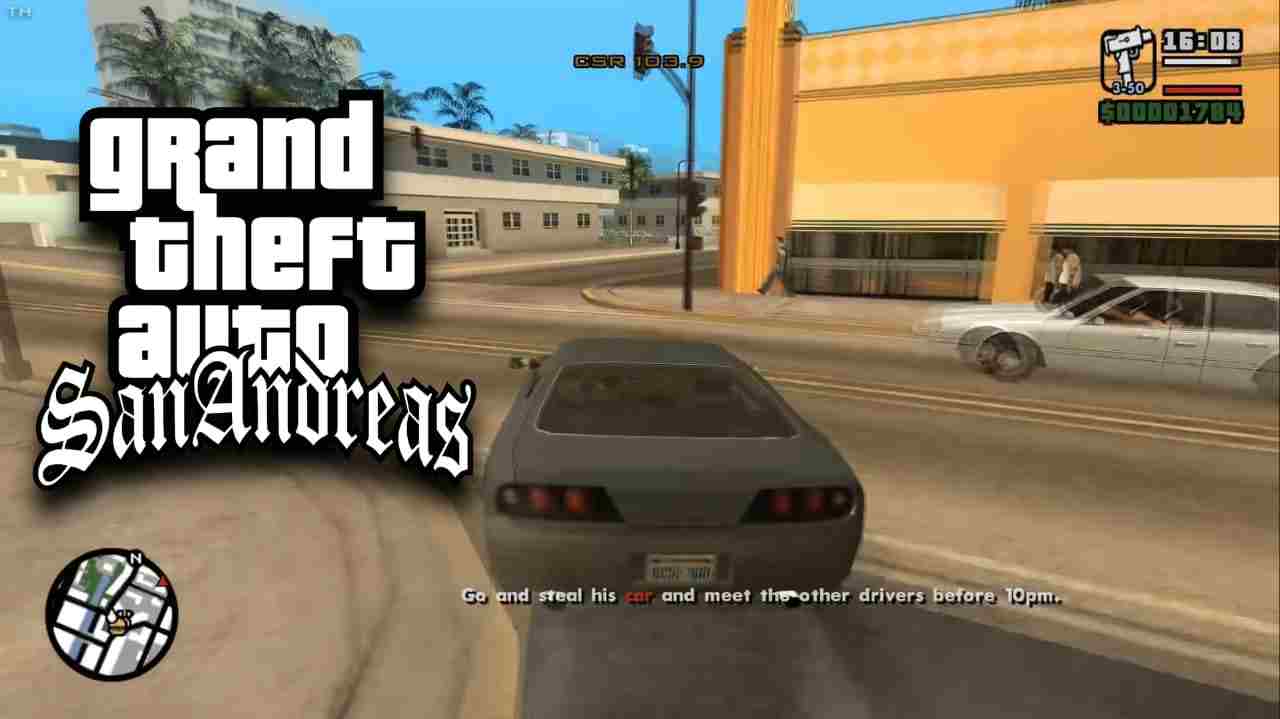 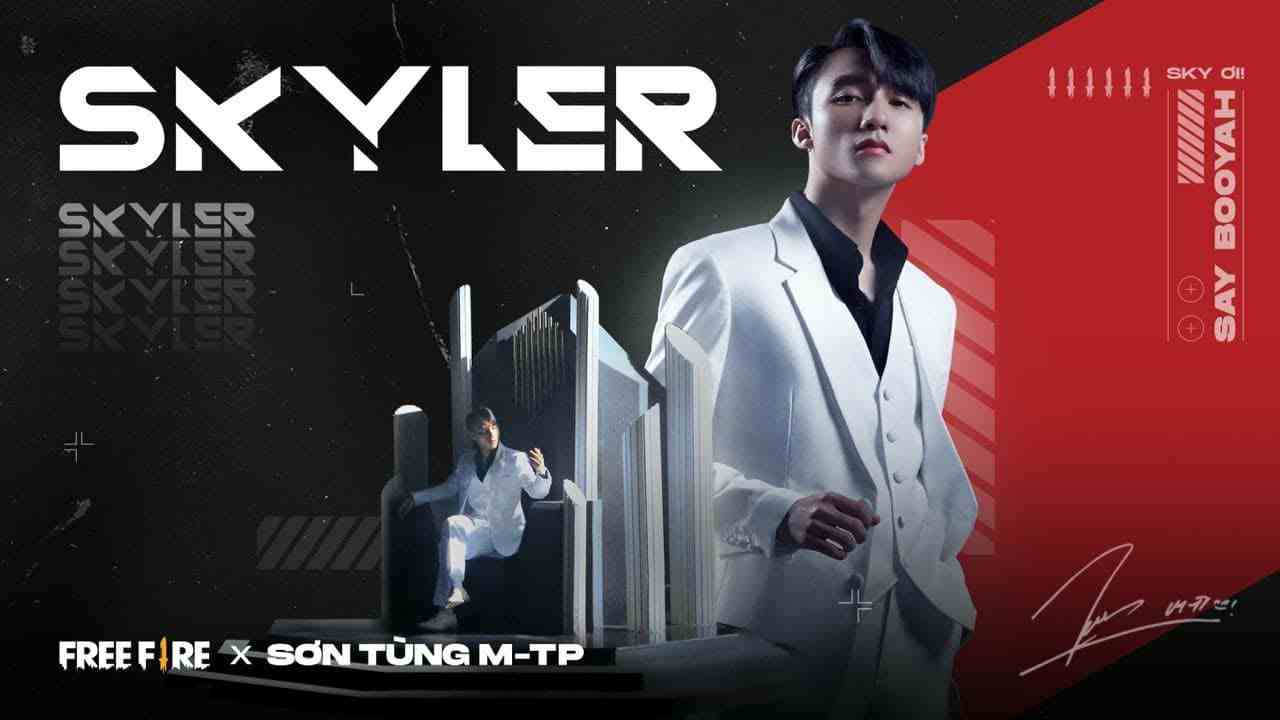 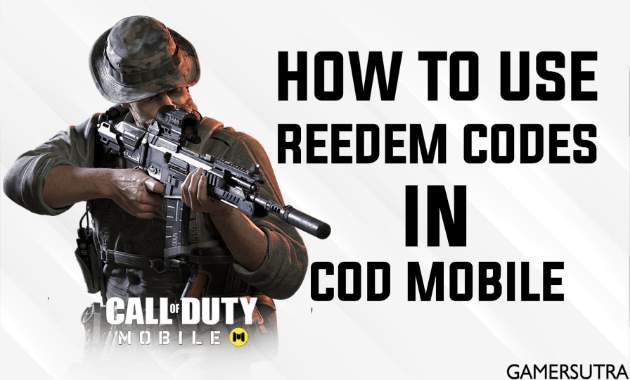